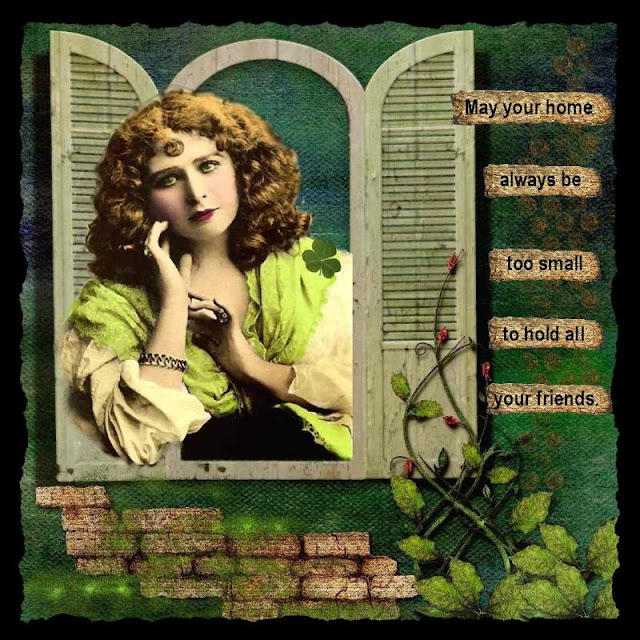 Happy St Patrick's Day on March 17th.  I was educated in Catholic schools which were very much influenced by the presence of Irish nuns.  St Patrick's Day was a big day on the calendar.  Students from all Catholic schools were taken by bus to a large stadium where we had to march in school groups.  Woe betide anyone who was out of step because it was bound to be noticed by the eagle-eyed nuns.  Afterwards there was Irish dancing, sporting events and lots of icecream and soft drinks.  The "wearing of the green" was a strong political statement in the days of the "Troubles" when, by some strange logic, people were forbidden to wear green colours.  Today, sadly, the big day seems to have descended into over-flowing Irish pubs and green beer!
The quote above is an old Irish blessing.  The image (coloured) is from e-vint.com and background papers and elements are from Lauren Bavin.
Posted by Ozstuff at 7:11:00 AM 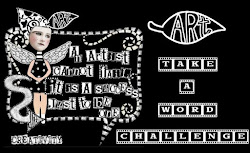 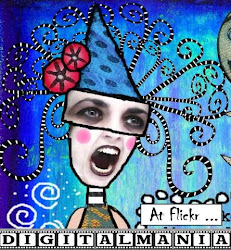